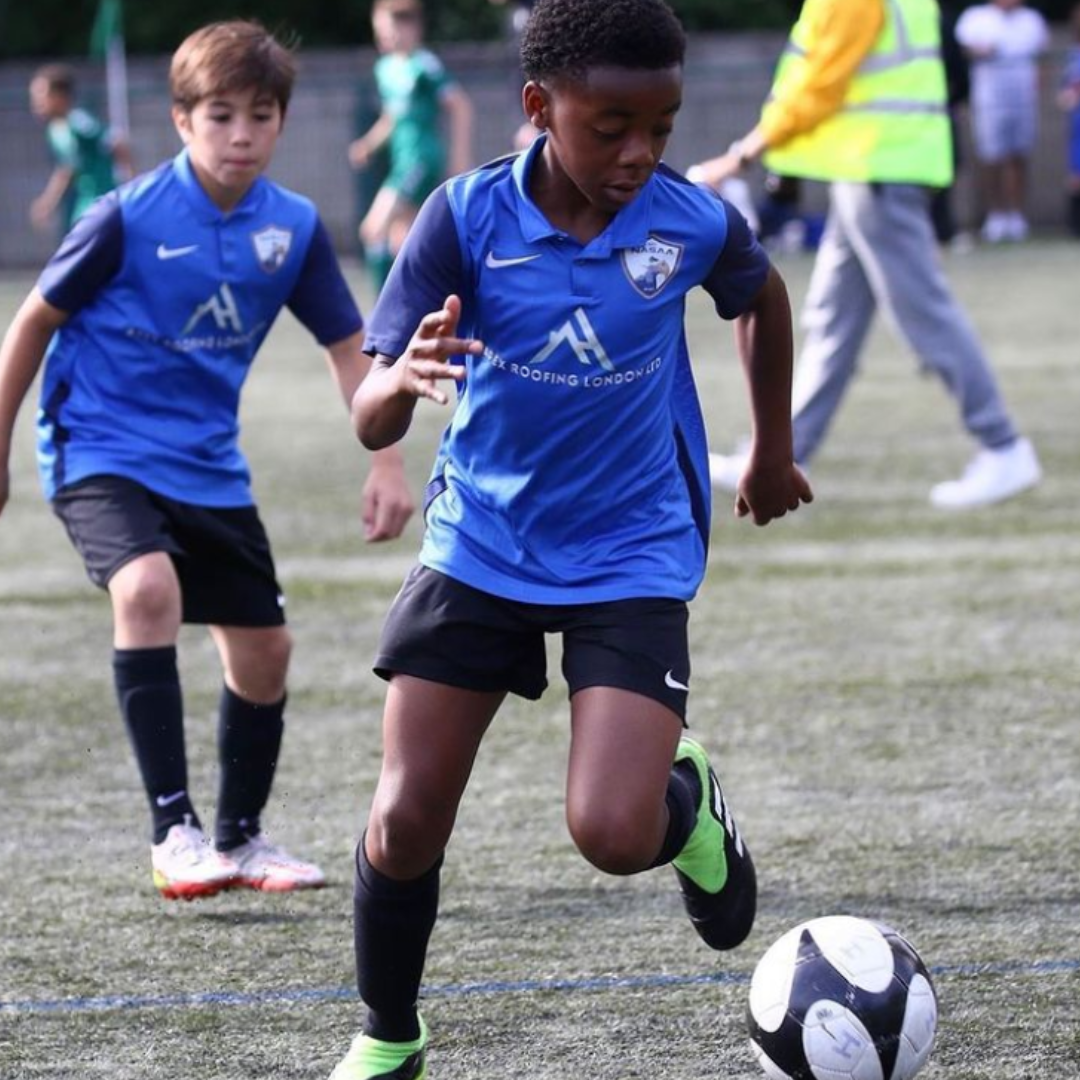 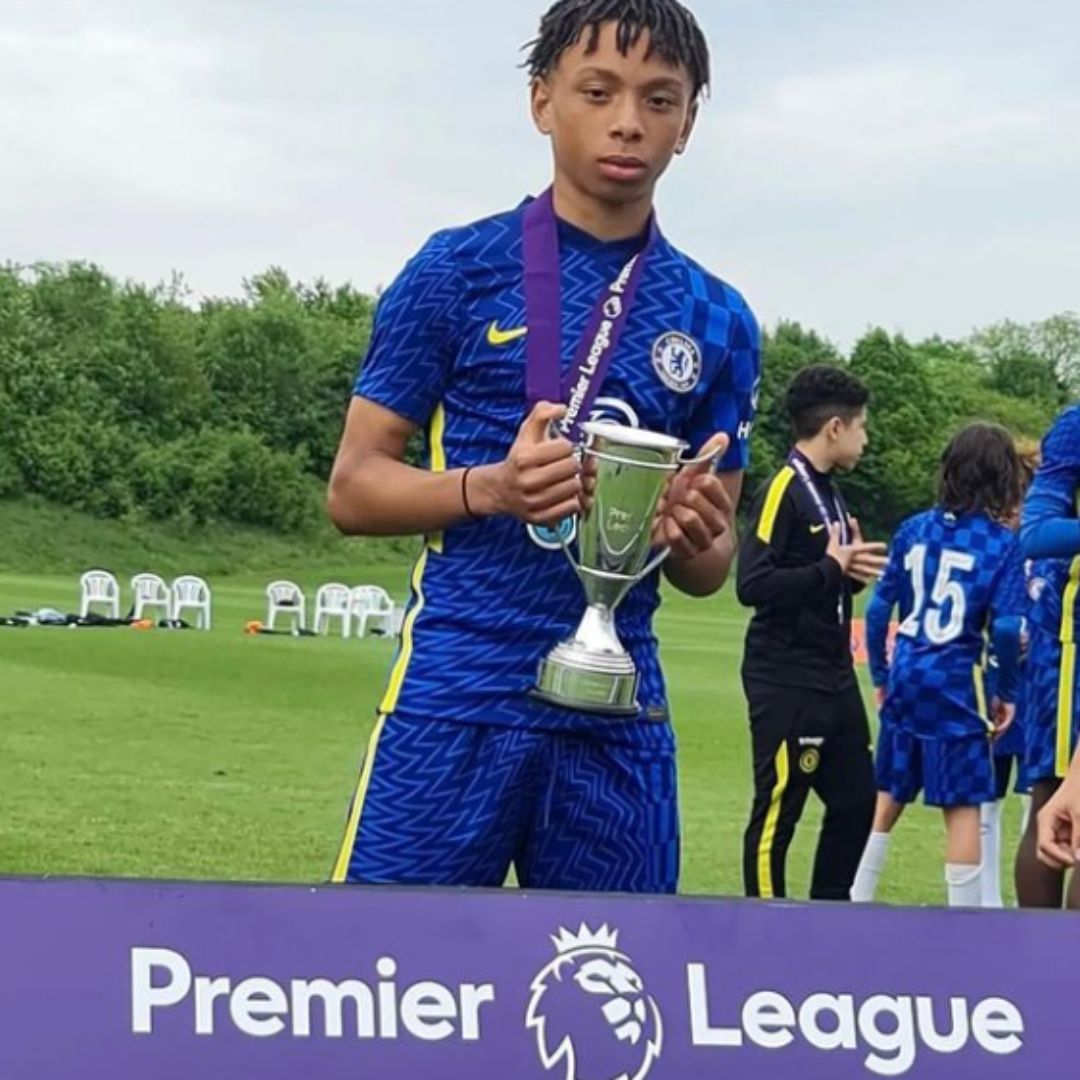 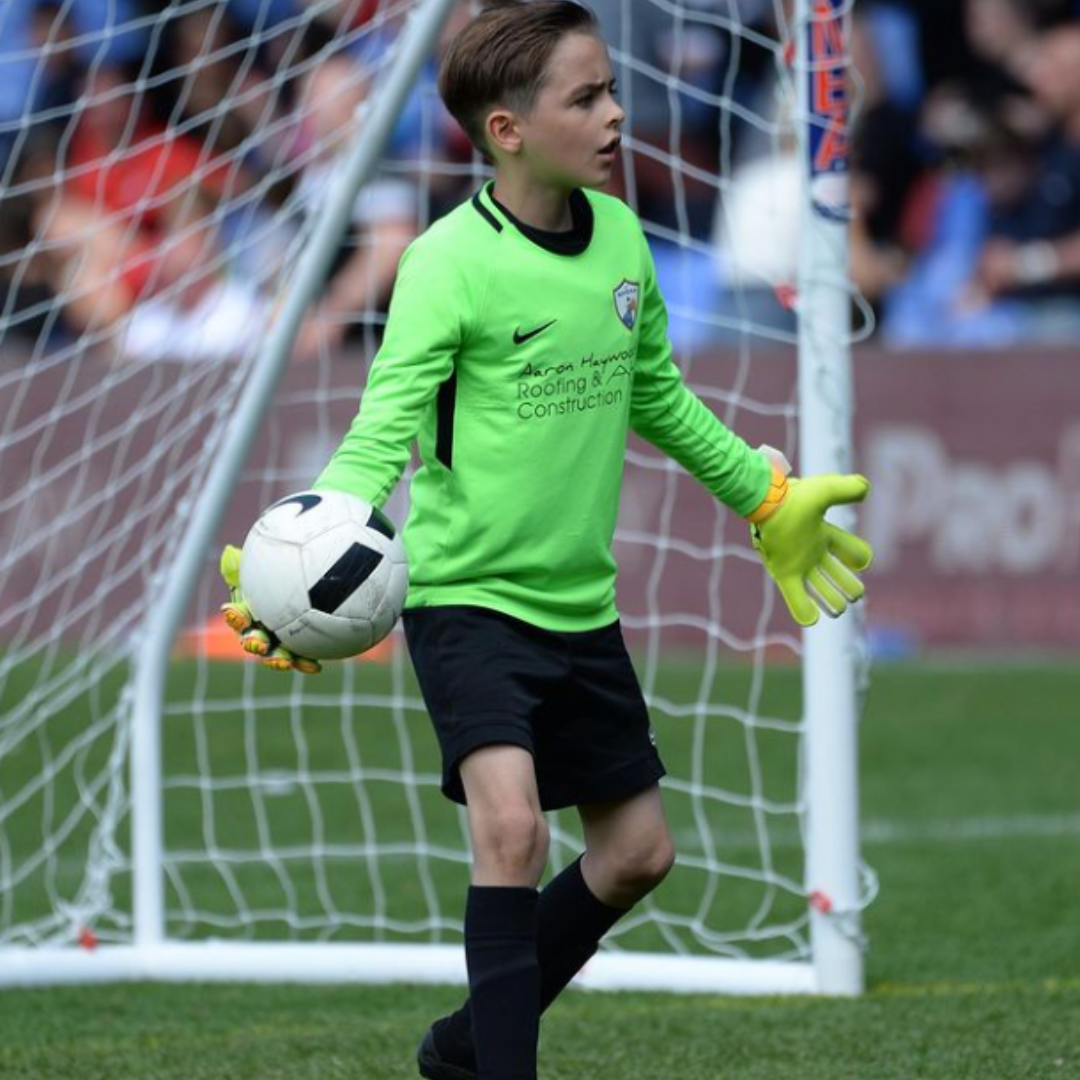 We seek to provide equal opportunity to develop the physical, mental and emotional of our players coaches managers, committee members volunteers of different gender and ethnic backgrounds.

IT'S ABOUT MORE THAN JUST FOOTBALL

Through experience derived from playing competitive football we aim to enhance life skills such as teamwork commitment, consistency, communication through our programs in a supportive environment.

By demonstrating the values of inclusiveness, cooperation determination and passion, we strive to be role models to the young people at the club and expand into the larger community in which we operate.

With the first class facilities and specialist support staff across various disciplines and elite games programme, we hope that every player will have both a positive and enriching feeling with us. 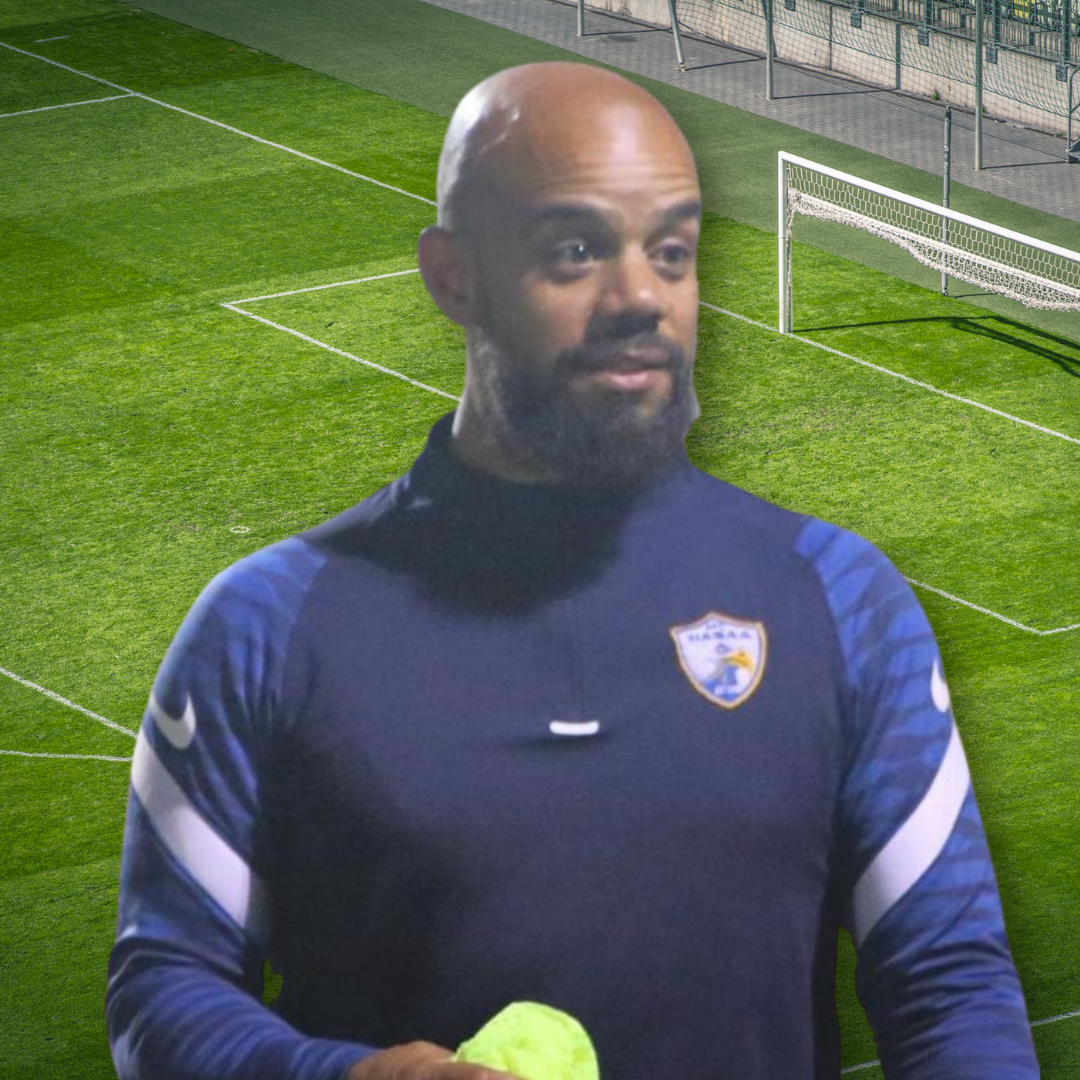 Aaron has also Coached at various grassroots clubs too including - Croydon Cobras Under 13s, 14s & 15s / Carshalton Athletic Under 15s

Aaron has worked previously worked for Fulham FC within their development centres in south London.

Most recently working at Crystal Palace FC for 5 seasons within the academy. 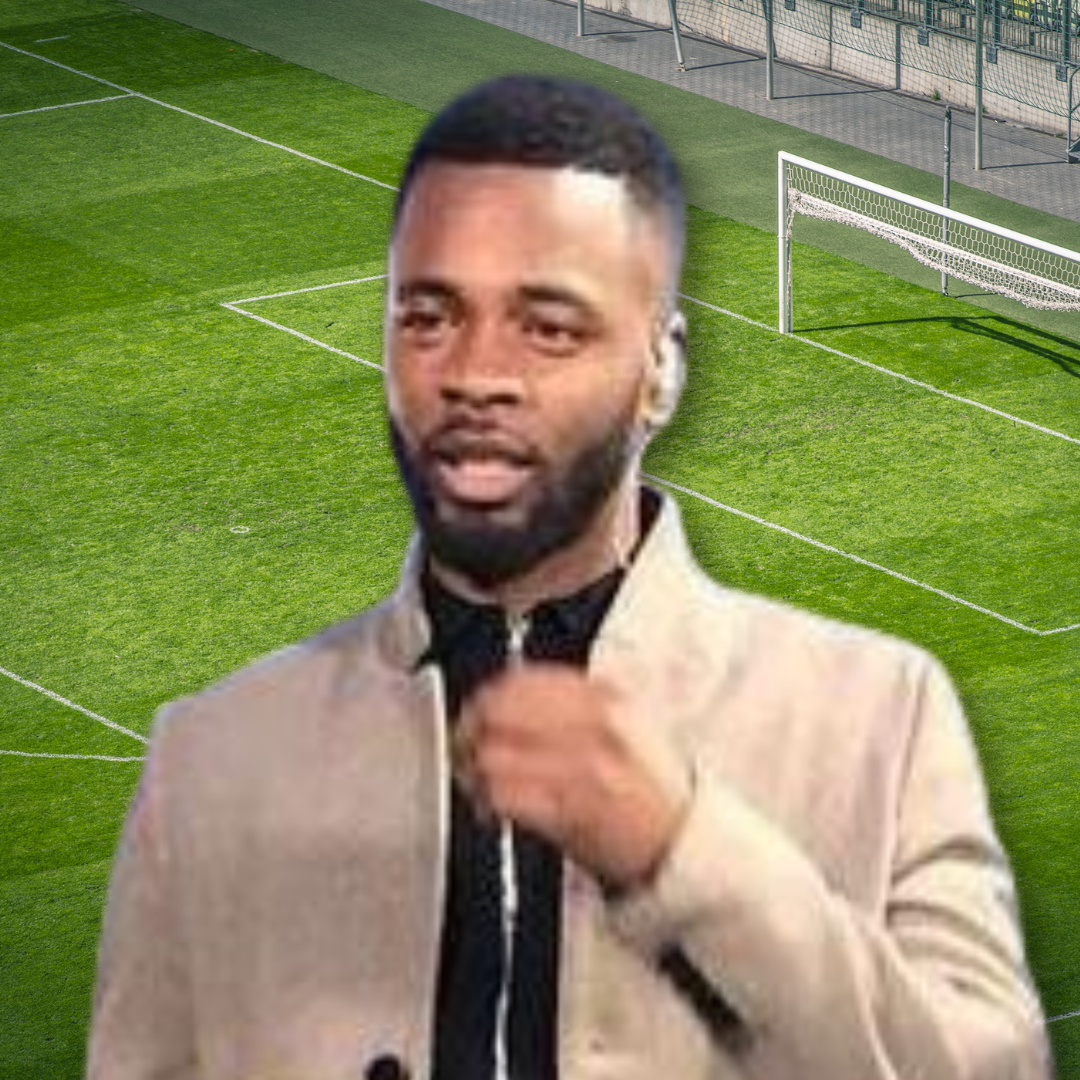 Zavon began his professional football career in the academy of West Ham United. At the age of 20, Zavon was promoted to the West Ham first team.

Whilst in the first team for West Ham, he was called up for the England under 21’s team.

Zavon played and scored in ever League in the English professional leagues.

He was bought by Burnley Football club, then went on to play for AFC Bournemouth, Bradford City, Dagenham & Redbridge, Southend United and Chesterfield in the EFL.

Few highlights of Zavon’s playing career was, playing in the Premier League for West Ham, playing for England 21s and getting promoted and reaching a domestic cup final with League 2 Bradford City. 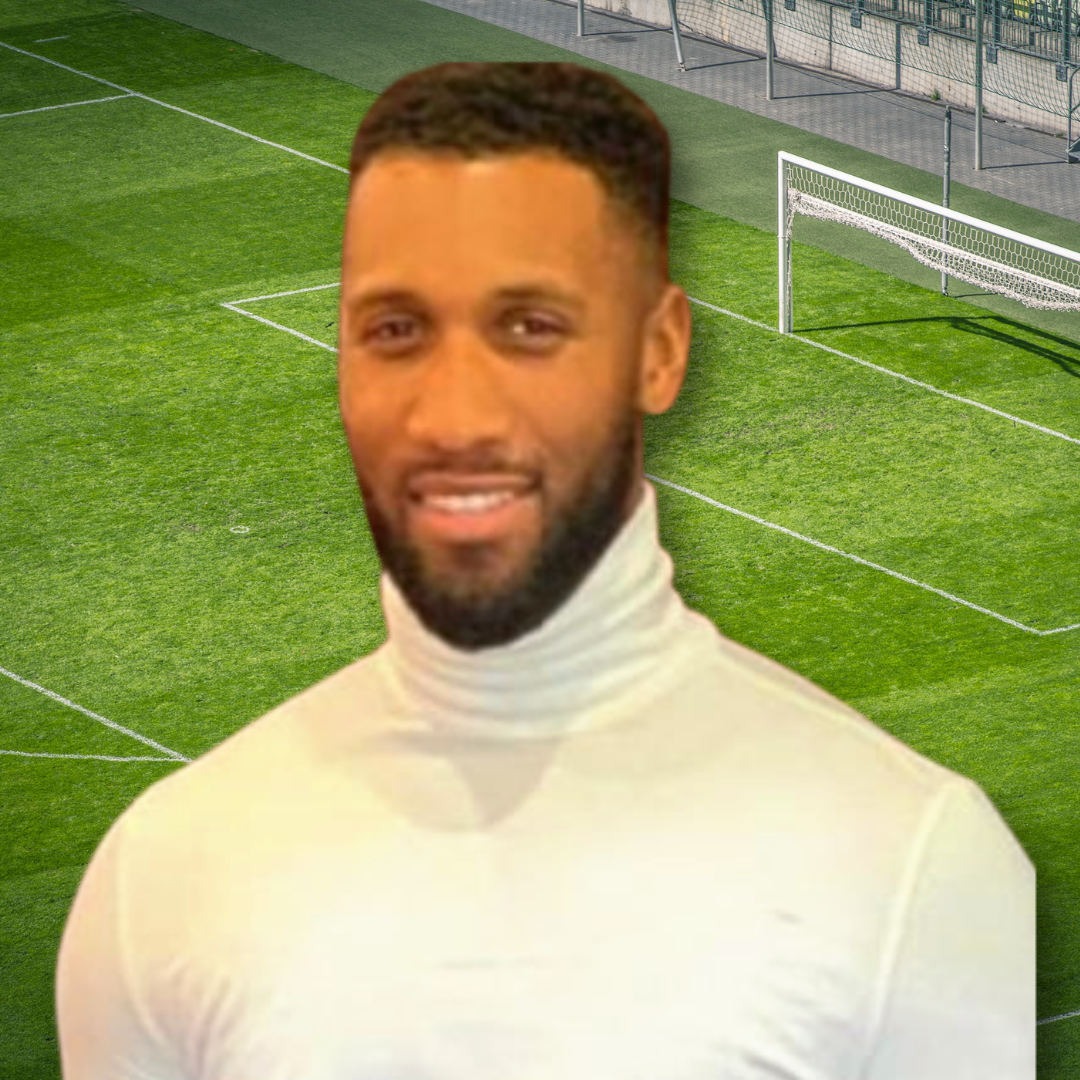 Michael is also a qualified high-risk mediator. He currently works for a company called CCM (Captital Conflict Management). When violent disputes put lives and the safety of others at risk, Michael is assigned to step in to resolve conflict and break the cycle of violence.

Michael has had the privilege to work premier league team crystal palace (pre-academy) Michael has also coached at semi pro level at Carshalton with the under 14s. Michael also shadowed the manager at Dagenham and Redbridge, worked at Chelsea football club for 2 years as an academy scout.

We seek to provide equal opportunity to develop the physical, mental and emotional of our players coaches managers, committee members volunteers of different gender and ethnic backgrounds.